Brazilian WITCHES TOWN was formed in 2018 by Bruno Baldessari, having as influences some of the metal legends like JUDAS PRIEST, RUNNING WILD and DEATH. For this journey of playing a death metal inspired heavy metal he recruited guitarist Vinicius Henrique, bassist Wellington Conte and drummer Rafael Rau.

Established as a quartet, the band spent the years 2019 and 2020 recording their first album, “Black Pestilence”, which will be released in the coming months. About the recording process, frontman Bruno Baldessari commented: “It was very gratifying working on this album with Rafael Rau, who besides being our drummer, was also behind the the mix of the album, I could not expect a better result“. 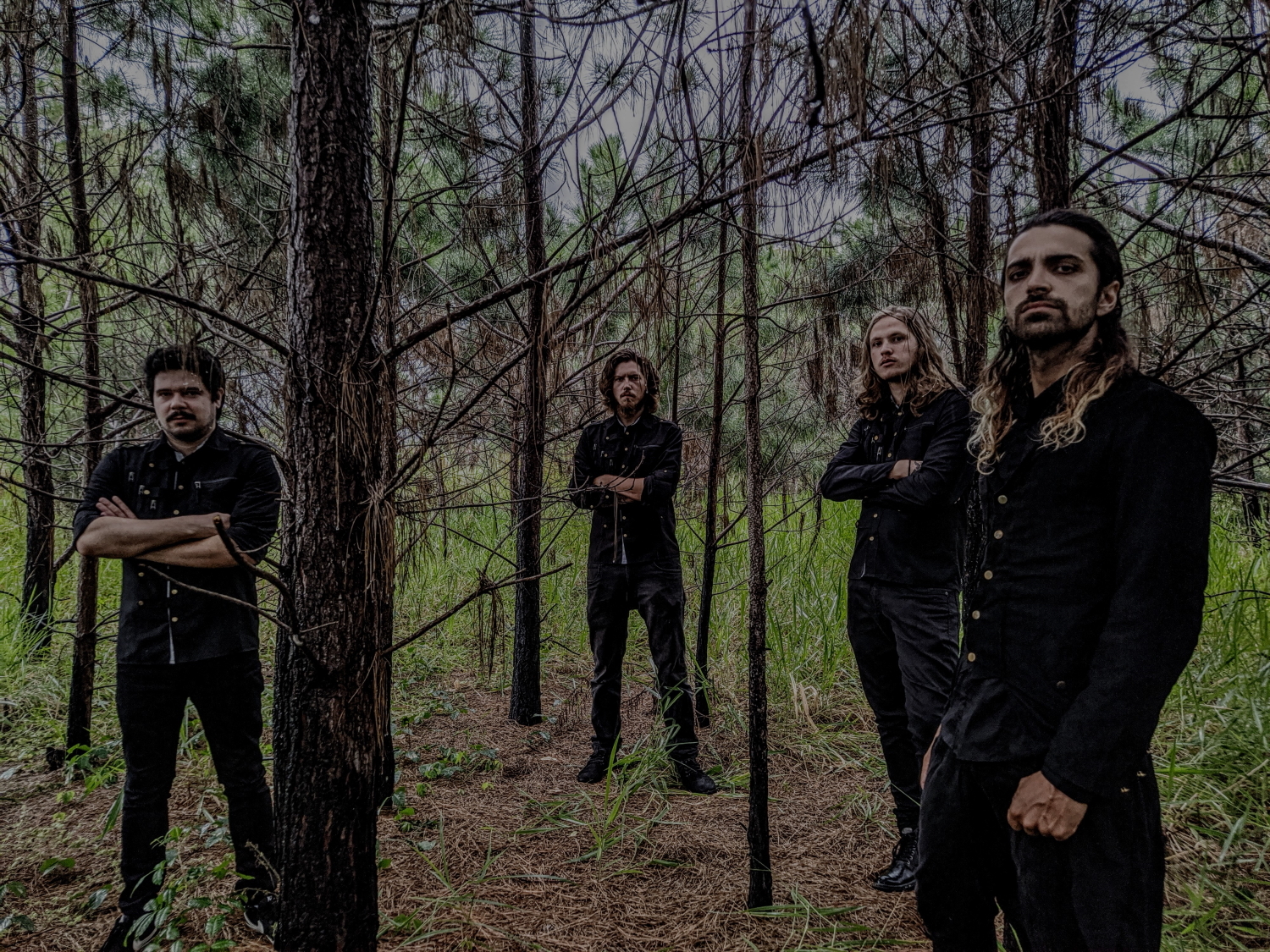 To promote the album, WITCHES TOWN just released a video for their first single, “Scream In The Silence”. Recorded by Neves Films, using a forest in the city of Gaspar as a location, the result, according to the band, could not be better, “the work with Neves Films was very interesting, they understood our proposal very well, despite us being the first metal band they worked with. We sent them the ideas and references, which were well received and put forth by them”, added the band.

About the song, vocalist and guitarist Bruno Baldessari explained: “This track presents a narrative, in which the main character suffers from night terror, on this occasion something different happened. During a cold night, when the candles had reached their end, he noticed a shadow watching from the darkness, an entity that wants to take him, feeding from his despair, following a night that seemed to have no end.”

It is with great excitement that turkish post metal outfit BIPOLAR ARCHITECTURE announce the release of their single and video to “Dystopia Is The Reality”, […]