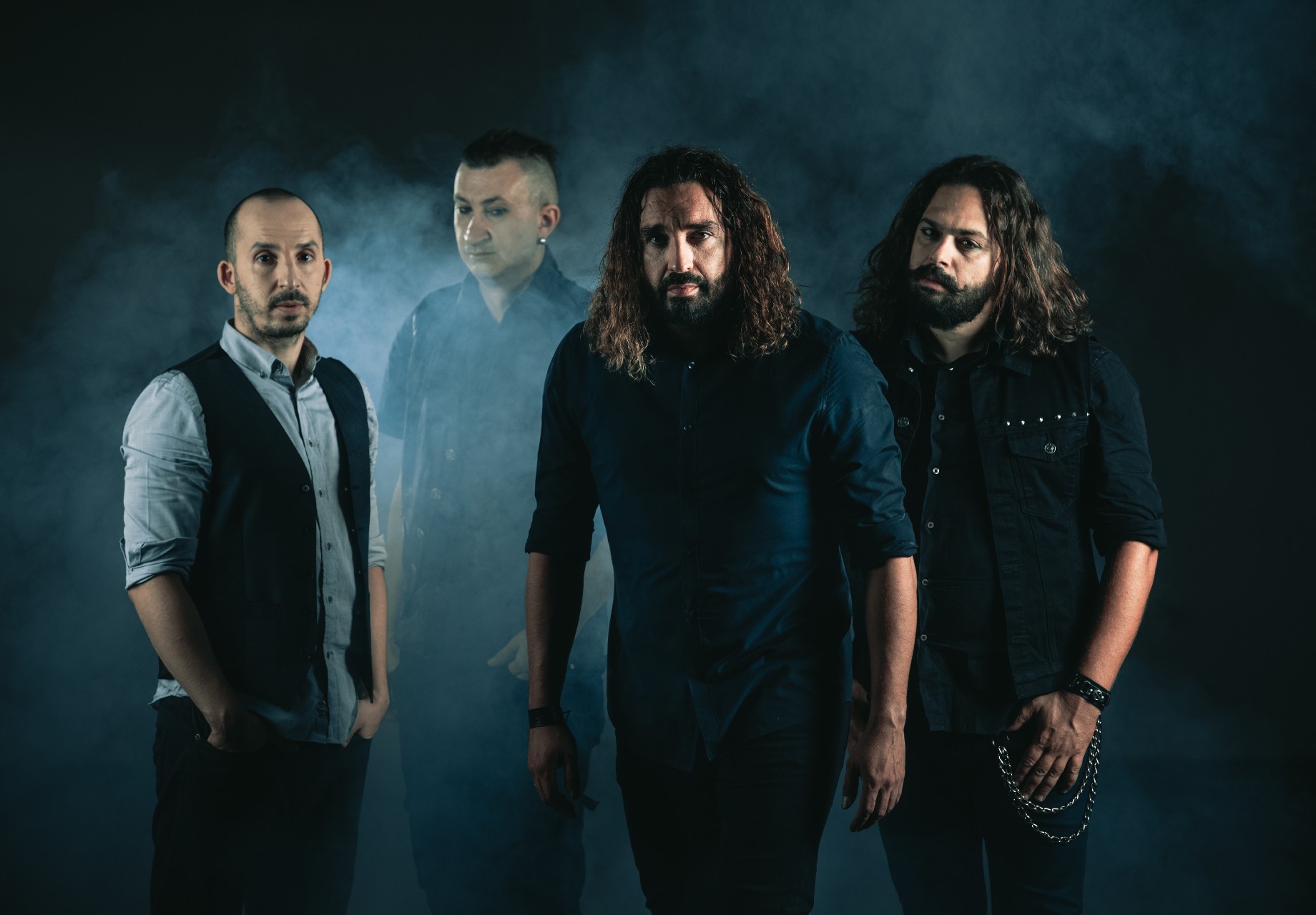 nfluenced by the rock & metal giants of the 70’s, 80’s and 90’s, such as Black Sabbath, Led Zeppelin, Thin Lizzy, UFO, Iron Maiden, Metallica, Alice In Chains, as well as the bands of today like Black Stone Cherry, Shinedown, Mastodon and Alter Bridge, CELLAR STONE are making their own statement in a characteristic way. Choruses that stick, a pandemonium of guitar harmonies and riffs and a rhythm section that grabs at you, the band is setting the scene and they won’t go unnoticed. Cellar Stone members have toured next to several famous acts such as UFO, Uriah Heep, Black Star Riders, Candlemass and Avatarium. In May 2020, the band released their debut album “One Fine Day” independently, receiving enthusiastic reviews by many highly esteemed magazines and websites (Powerplay UK 9/10 – Metal Temple US 9/10 – Hellfire Magazin DE 8,5/10 – Legacy DE 12/15 – Bleeding4Metal DE 8/10 ) while it was voted as 32nd best Hard Rock album of the year by Denim & Leather US.