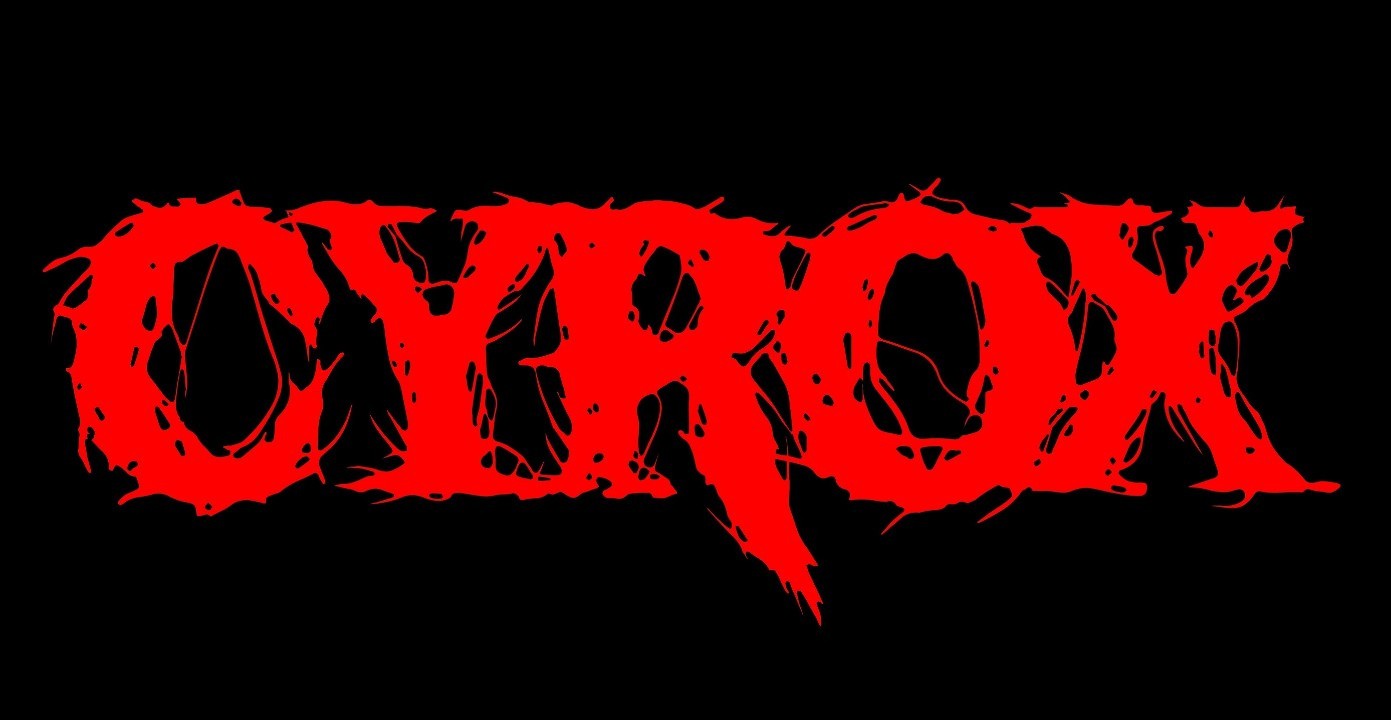 “Blackened Mind” is the last song we wrote for the album. If you want to introduce Cyrox to someone, its the perfect song for it. Blackened mind is the quintessential Cyrox song. 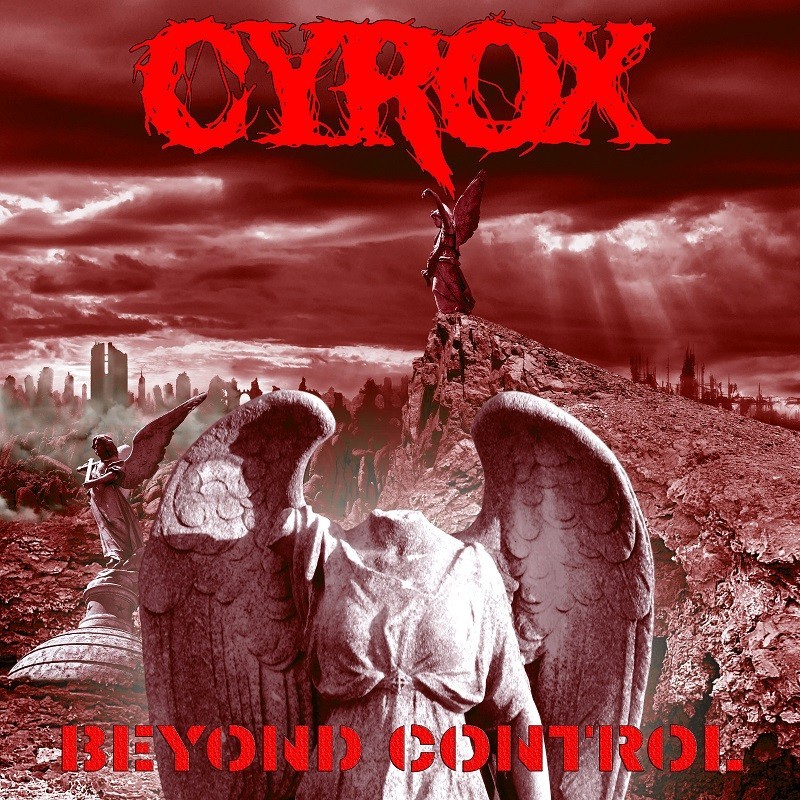 “Beyond Control” is about things you have to deal with in your personal life, wether its physical or psychological and you have no influence on it.

The music of Cyrox can roughly be described as a mixture between Death and Thrash Metal, whereby we try to fit into no genre specifically. The influences range from Rock to Black Metal.

Anthropogenic is Varnok’s new offering; the culmination of the work done throughout the lockdown, which was spent writing and recording new material. […]

Portuguese heavy metal combo King Baal signed a deal with Wormholedeath for the release of their debut album “Conjurements”, due for […]